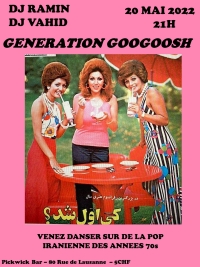 Lake Side by Midnight 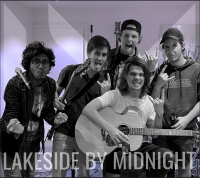 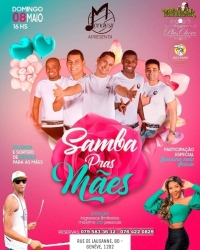 The Canettes Blues Band with The Iberian Pigs 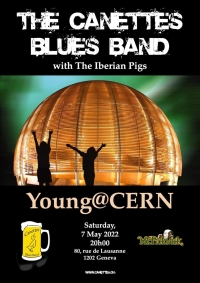 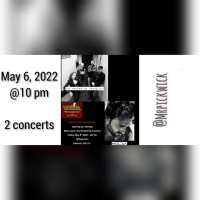 Samantha Solida, Moudja Cugno, Alex Brun and Guillaume Morand form the Geneva-based band The Wandering Travelers. This pop-rock band draws on each member's appreciation of blues, metal rock, lyrical music and ballads to deliver a punchy mix that will bring you through a variety of emotions and energy to make your night.

Driven by their passion for music in all shapes and sizes, united by complementary skills and knowledge, they have brought out their debut album which evokes a journey from a place of destruction to one of rebirth and hope." 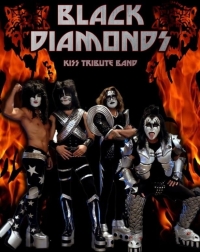 The band began to play in 2008 near the city of Torino, offering a live act similar to a classic show of the original American band, KISS. Increasing their fanbase with small pubs, the band went on to play in more and more pubs, concert halls and Festivals throughout Italy and Europe with a great and fun show
The live acts mirrors the KISS original show with lights and and a set list from the '70 plus a few new
songs
Black Diamonds are:
Fabio”starchild”Periale
Tony”the demon”Scalinci
Massimo”the spaceman”Meloni
Gilberto”the catman”Puntillo 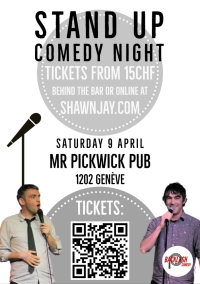 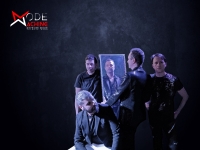 The idea of Mode Machine was created on a hot day of 2018 by Salvatore Nigro (synth, sequencer), who using his experience as a musician decided to set up a new group, a Depeche Mode tribute band,formed by musicians with the common passion for the famous group from Basildon and for the world of electronic pop sounds. 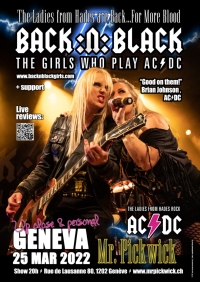 World standout all-girl AC/DC tribute BACK:N:BLACK brings chops, looks and raw power.
Bursting onto the scene in 2010, these five talented and beautiful young musicians are rapidly taking the AC/DC fan-world by storm. Based in Switzerland, the supergroup is growing in demand throughout the world. So far they have rocked Italy, Switzerland, Czech Republic, England, Scotland the USA and the Caribbean, and now, they are going to rock YOU! 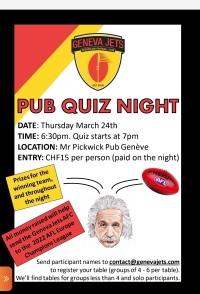 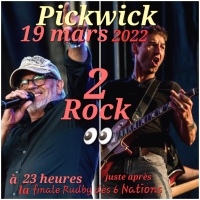 Just after the final rugby match of six nations England vs France a free Rock concert. 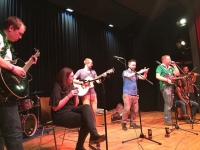 David Duffy
A charismatic performer, multi-instrumentalist, singer and songwriter, David has felt most at home on stage ever since his first performance at the age of four with the family band.
Learning by ear, David first picked up the violin at 7 years old, winning All-Ireland Championships on fiddle and saxophone at 11yrs old. He received a scholarship to study classical violin with the Conservatoire of Music in Dublin, where he attained grade 8 with distinction in violin and led the conservatoire orchestra and quintet at 15. He went on to win ‘Entertainer of the Year’ and has featured in many news articles and appeared on TV and radio shows in Ireland, Britain, the US, Canada, Australia, and Jamaica.
In recent years, David has toured extensively in the US, Canada and Europe, appearing at venues such as The Royal Albert Hall in London and The Troubadour in LA, as well as at festivals including Bonnaroo and Hardly Strictly Bluegrass in the United States and the ‘One Love’ Festival in Jamaica, where he and his band also headlined the opening ceremony of the Cricket World Cup to a global audience of 2.2 billion. Since 2006, David has also been a member of British rock band World Party and, in 2010, he moved to Nashville, Tennessee, working with many talented artists and international stars and has arranged and performed film soundtracks.
David is joined on stage by his brother John who is also a multitalented musician and songwriter. As well as piano and guitar, John is a champion accordion player. 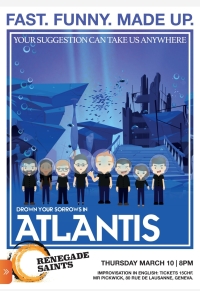 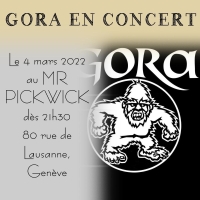 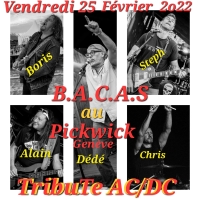 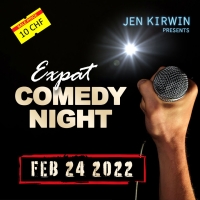 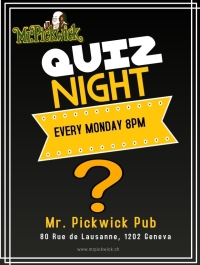 Entry ONLY with a Covid Certificate and mask obligatoire

The idea of Mode Machine was created on a hot day of 2018 by Salvatore Nigro (synth, sequencer), who using his experience as a musician decided to set up a new group, a Depeche Mode tribute band,formed by musicians with the common passion for the famous group from Basildon and for the world of electronic pop sounds. 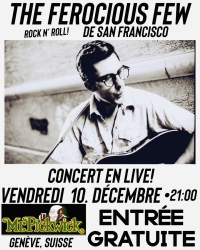 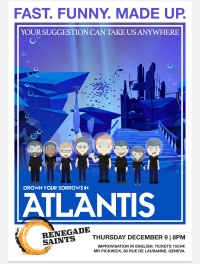 Entry ONLY with a Covid Certificate 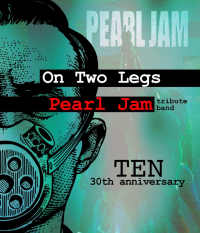 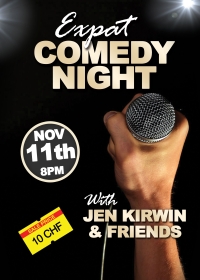 Pub Quiz is back! Every Monday at 8pm 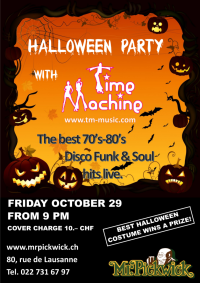 With close to 800 shows to date since 1999, Geneva based Time Machine has earned a great reputation as one of the very best and most entertaining live Swiss cover bands ever!
A great favourite at Mr Pickwick, the band are back to shake your booty down to the ground. You'll be so excited, you won't have time to Think, just dance to all those Timeless disco classics.

Entry ONLY with a Covid Certificate