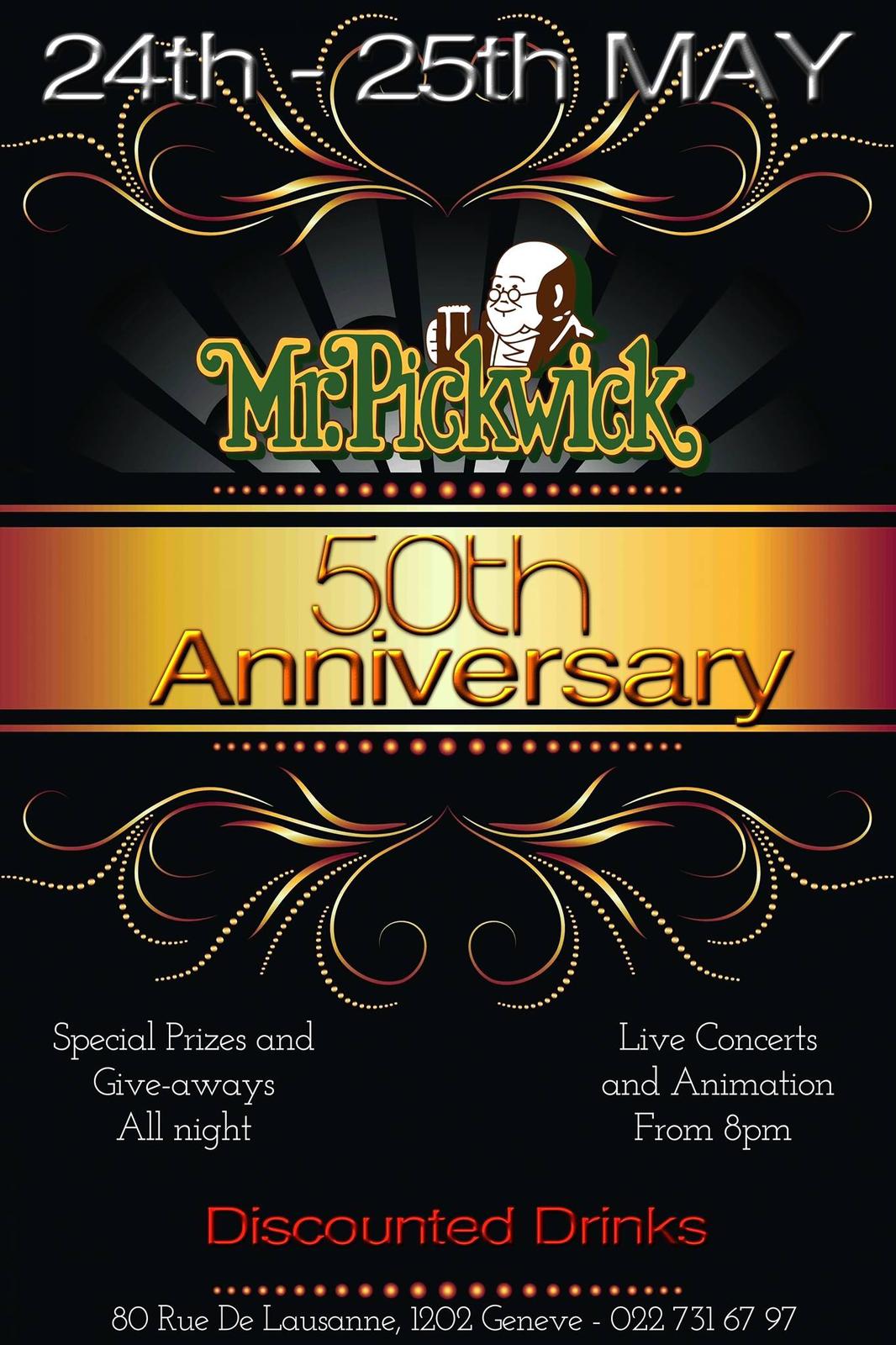 Probably the most international of groups performing at the Pickwick, O.D (Old Dudes) are 7 experienced musicians from three continents, each musician bringing his own savoir faire,  rhythms & charisma to the band.

A repertoire covering ageless tracks of the 80s from the Knack, Police & Queen to name but a few, but also more recent rock such Kings of Leon, REM & more

Get ready for over 2 hours of live performance from this new, Geneva based band, you’ll be singing along to some of it for sure.